Ballynahinch RFC is set to play a prominent role during Saturday's commemorative events as Ulster Rugby joins with the supporters to honour the memory of Nevin, Graham, and Noel Spence.

It was as an 18-year-old that Nevin made his breakthrough with the County Down club, grabbing crucial tries throughout the season as they made history by securing a Grand Slam - winning every competition they had entered. Senior duty for Ulster was inevitable, but Nevin remained close to his club.

"Sometimes pro players on the rise can drift away from their club, or find themselves playing for a club for which they have no affiliation. It wasn't like that with Nevin," said Ballynahinch RFC Chairman James Kirk.

"He loved playing for Ballynahinch and gave everything each time he pulled on the jersey. When he became an Ulster regular, and unavailable to us, he was still engaged with what was happening at the club, and cheered his mates on from the sideline," added James.

"He was a proper club man and it's only fitting that our jerseys have borne his initials in every fixture since he passed, and that the Spence Cup, donated by the family in memory of Noel, Graham, and Nevin, remains the most prestigious and sought-after award in our club," said James.

In recognition of Nevin's success with, and dedication to, Ballynahinch RFC, children from his club will form a Guard of Honour ahead of the Ulster game v Connacht, with the Hinch mini section competing against Carrick RFC at half-time.

A collection of Hinch playing jerseys will also be on display in the President’s Suite to chronicle the longstanding tribute the club has made to Nevin by having his initials printed on the shirt. 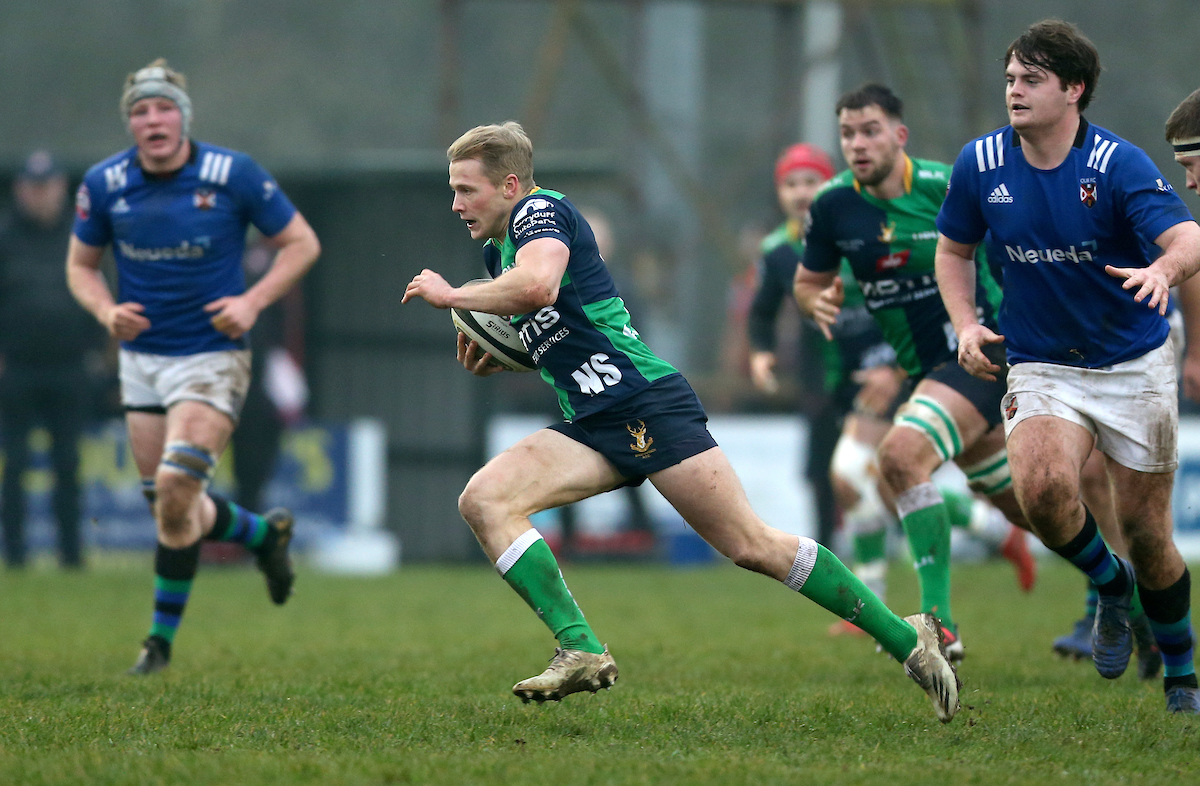 The display of the initials has been the most prominent and visible way the club has commemorated Nevin, with other activity also taking place in his memory throughout the last decade.

Members of Ballynahinch RFC joined up with Nevin's personal friends, and for 5 years between 2013 and 2018, they played at the Carrick 7s Tournament as the NGN 7s, named in memory of Nevin, Graham, and Noel. An over 40s side also faced the Ben Robinson Barbarians at Shaw's Bridge, and an NGN XV was formed to play the Perennials. 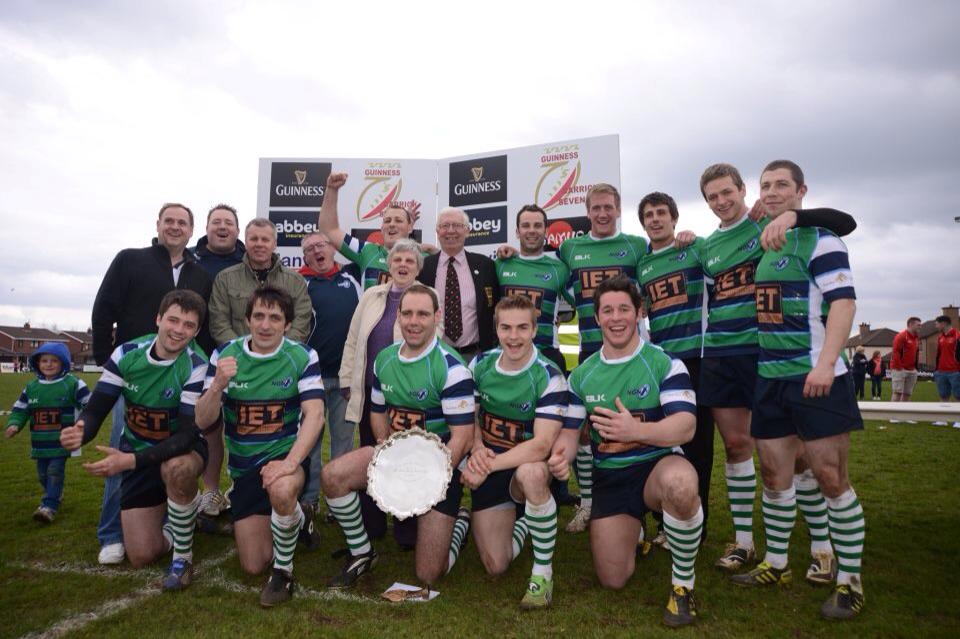 Prior to the events at Kingspan Stadium during Ulster's game, Ballynahinch RFC will also stage their own commemorative displays ahead of their 2:30pm kick-off against Banbridge RFC.

A minute's silence will be held at the pre-match lunch, with the flag at Ballymacarn Park flying at half-mast. Another silence will take place before kick-off, and players will wear black armbands. 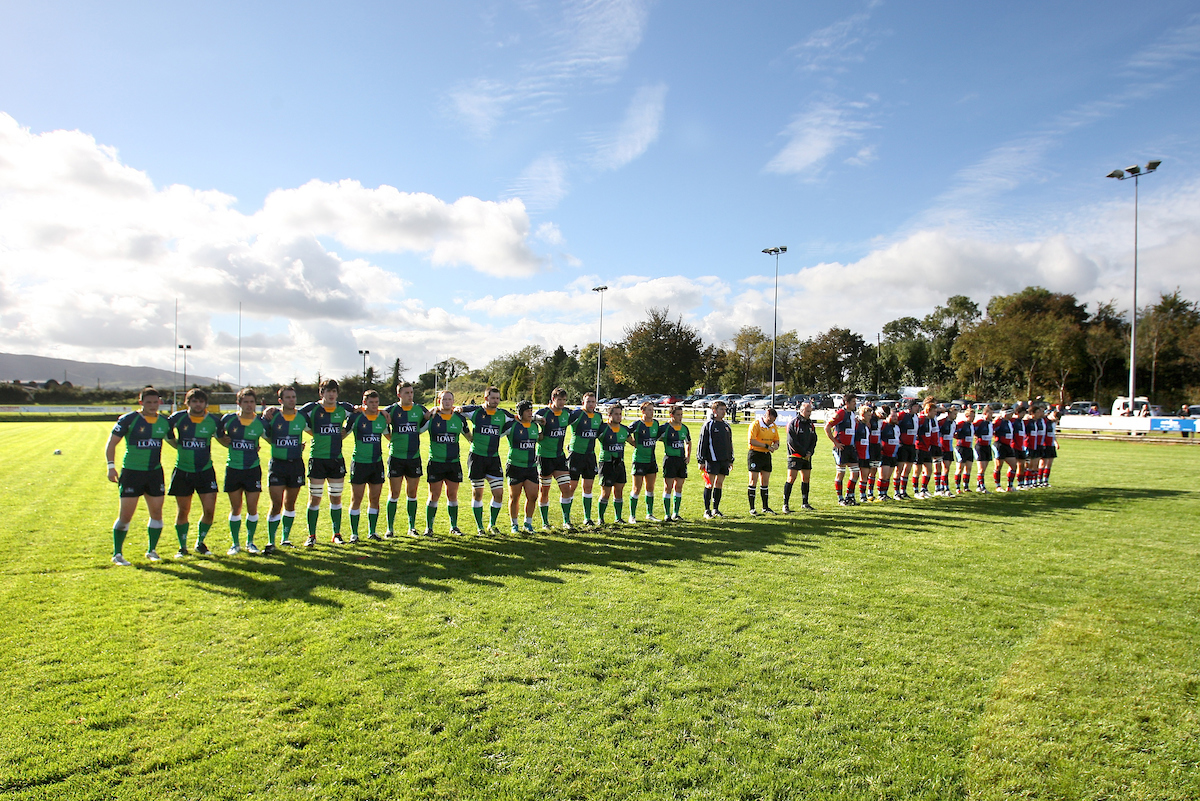 A minute's silence is held ahead of Hinch v Belfast Harlequins in October 2012.

“At my home club of Ballynahinch, it is of vital importance to us that we remember the lasting legacy that Nevin Spence had on our club, which is why each year since his passing we have proudly displayed his initials on our playing jerseys.

“Nevin was an outstanding young man, both on and off the pitch, and he brought great pride to Hinch, as a club player, when he lined out with the Ulster men, and when he pulled on the green jersey to represent Ireland at U20s level.

“Our club will never recover from the loss of such a shining light, with Nevin, Noel and Graham forever in our hearts and minds.”