The first ever semi-finals of the inaugural Ulster Rugby Club Academy Cup take place this evening, Wednesday the 2nd of March.

This competition features teams from across the province taking part in the Club Academy structure, designed to provide a ‘peer experience’ for young players.

The squads are largely made up of players 21 and under, and have been competing with a programme of Regional Leagues, Provincial league & Cup programme.

Building towards a final at Kingspan Stadium on Friday 18th March, four teams now remain and hope to line out at the home of Ulster Rugby.

The first of the semi-finals sees Ballyclare travel to Rifle Park to take on Banbridge.  Both sides have recorded impressive wins over the course of the Club Academy season, with notable victories for each against Queen's University.

Banbridge also saw off the University team in the quarter-finals, so all signs point towards a tightly contested game on Wednesday evening. 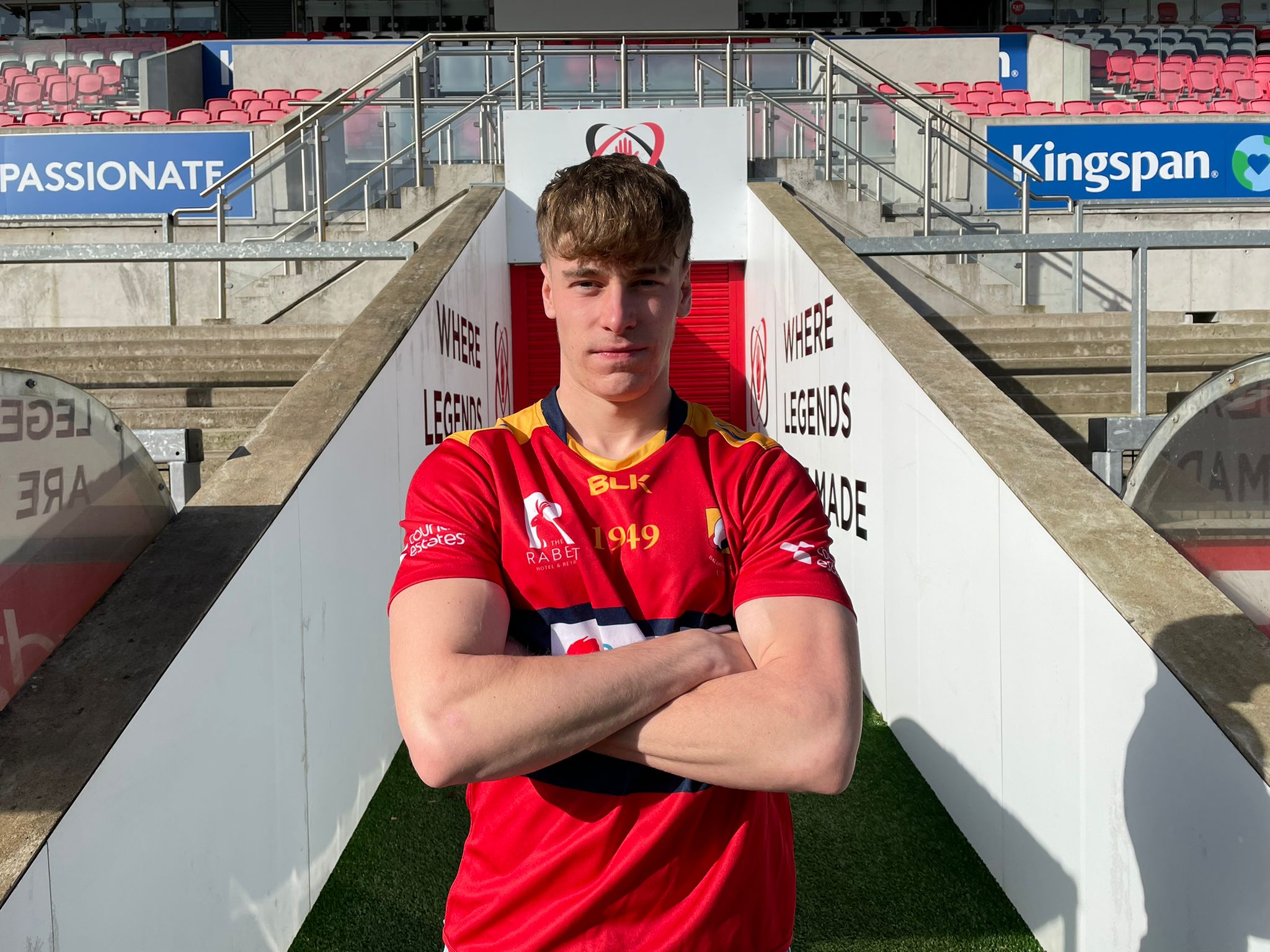 Carrickfergus travel to Shawsbridge on Wednesday night on the back of success against Ards in the quarter final. There they will play an Instonians team who have been one of the stories of the season at Club Academy level.

Throughout their campaign, Instonians have recruited more than 20 players who are new to club rugby. Together, the squad will be hoping for a fairytale ending to their first season with a Cup final appearance. 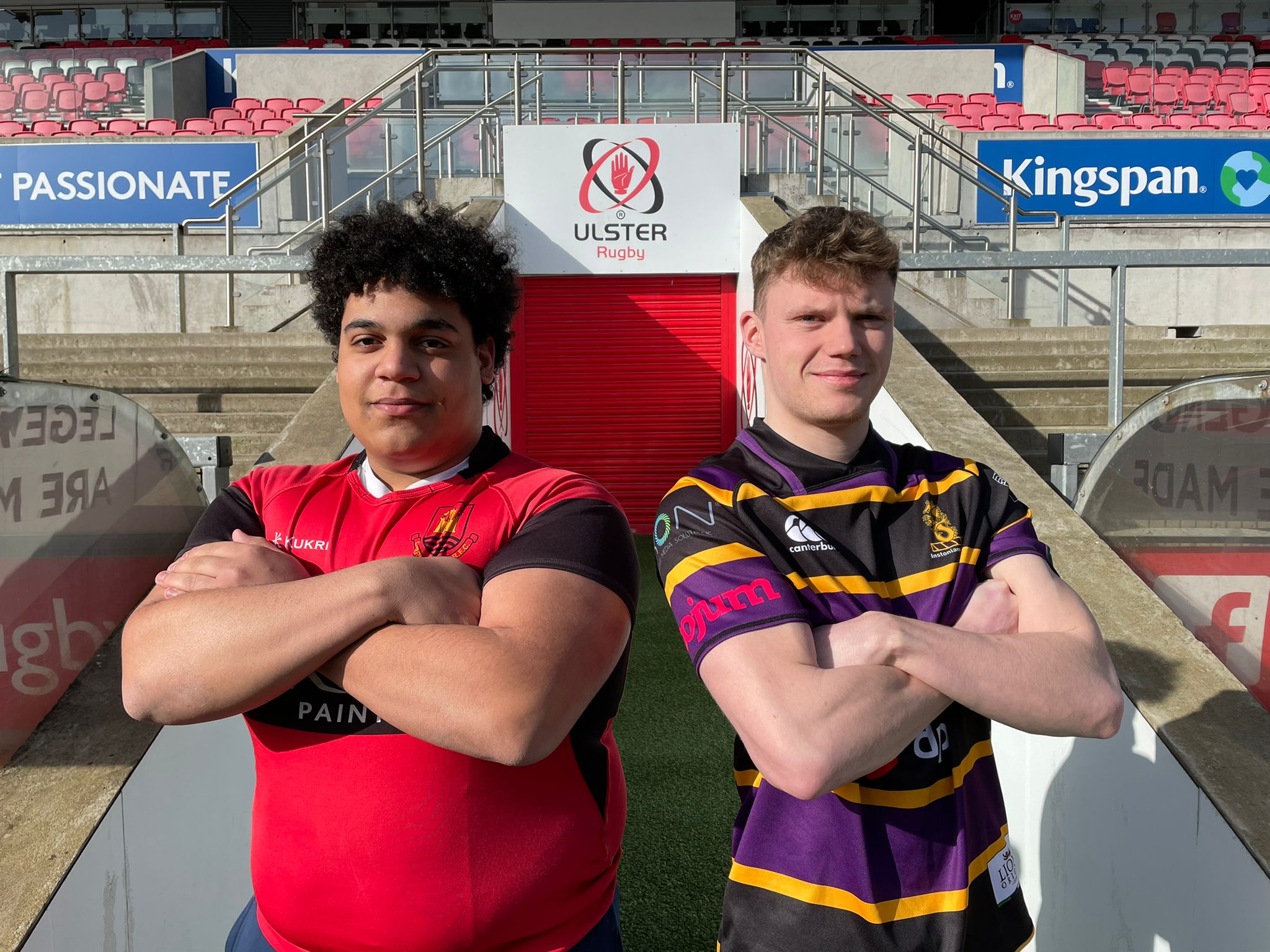 The Club Academy Cup is of course, the centrepiece to the development of the Club Academy structure which is designed to allow young players to play within their peer group, alongside their friends.

We spoke to representatives from our semi-finalists about how the first year has gone for them.

Scott Hanley, Instonians RFC, Club Academy Coach said: "Instonians RFC has benefitted greatly from the Ulster Rugby Academy Initiative, but more importantly so has the 35-player squad that make up Instonians U21s. 26 of these have been attracted to the ethos of the team and are either returning to rugby after 1–5 year break, or playing the sport for the first time."

"The Academy Cup and the opportunity of playing in a final at Kingspan Stadium has injected much vigour and enthusiasm, and we will put our best foot forward against Carrickfergus to achieve our goal."

Allan Douglas, Carrickfergus RFC, Academy Rep said: "In this, our first season, we have fielded 29 academy players over 6 matches so far. Only 11 of these players feature regularly for our senior sides. This has allowed the other 18 to get game time with and against their peers."

"This form of rugby has enabled us to provide a bridge between underage and senior rugby at Carrickfergus, while developing a sense of belonging within the game and our club."