As we complete our business for the Heineken Champions Cup and United Rugby Championship campaigns in the season ahead, here is a reminder of our new recruits joining the province... 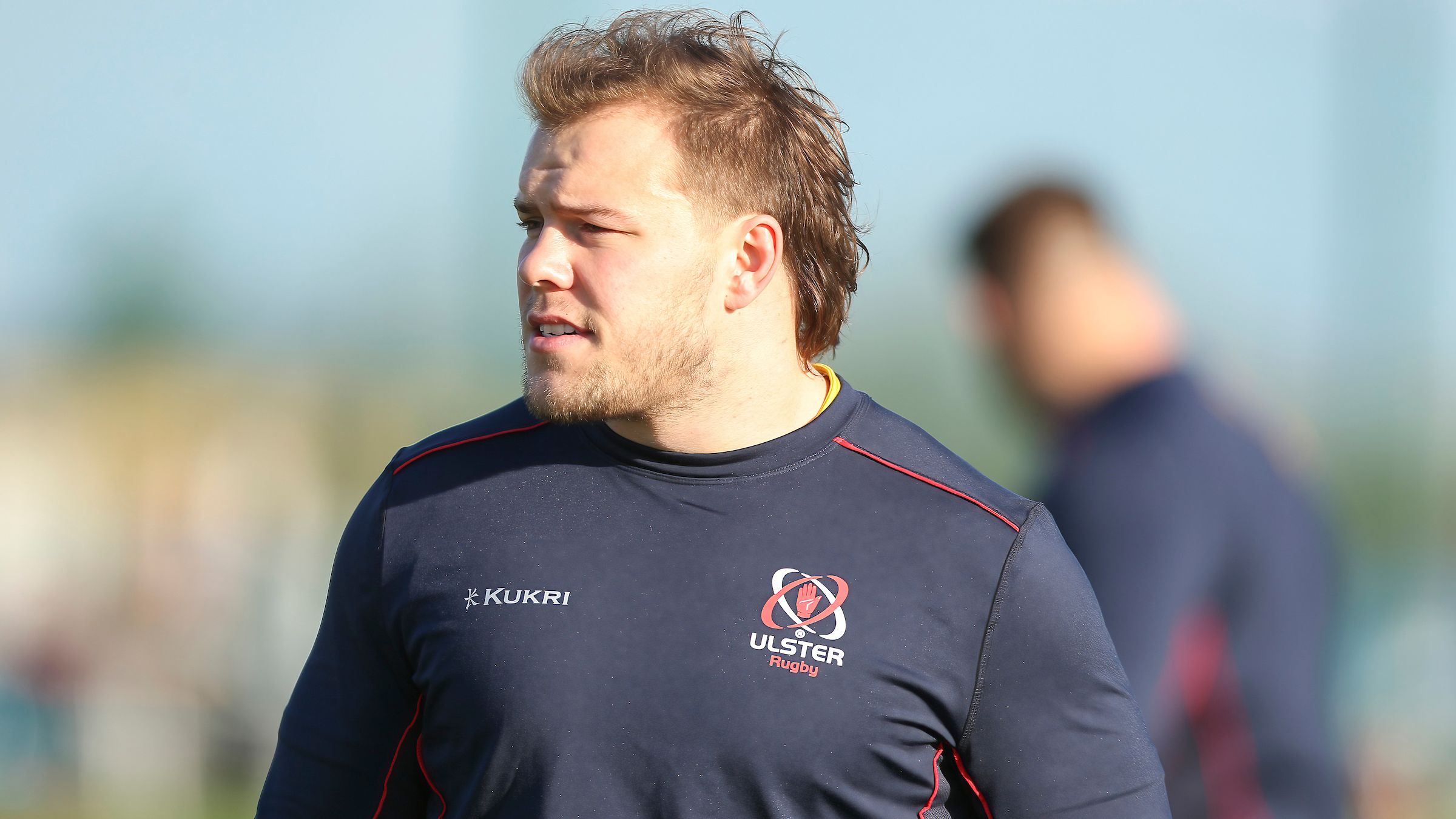 New-Zealand born, and Irish-qualified, Declan Moore joined-up with the Ulster squad earlier in the 2021-22 season from Munster Rugby as short-term injury cover and made his Ulster debut versus Connacht, scoring a try in that game.

The 25-year-old hooker, who grew up in Australia, made his Senior debut for Munster in their 2021-22 Heineken Champions Cup Round 1 fixture versus Wasps, having already lined out for Shannon RFC in the AIL and Munster ‘A’, last season. He is now signed-up to Ulster for the upcoming two seasons. 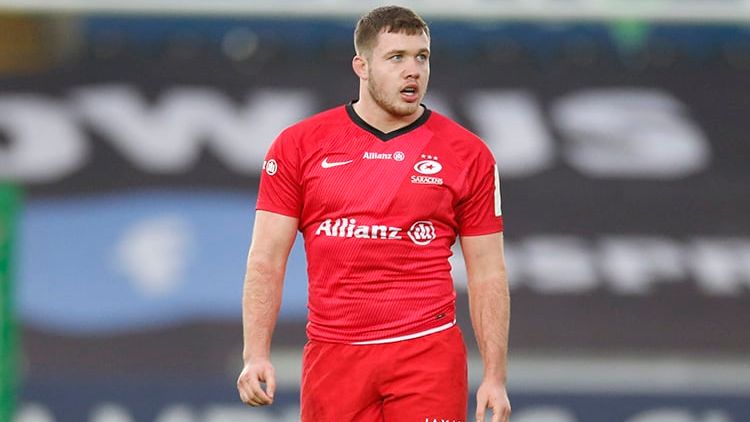 23-year-old, Sean Reffell, joins Ulster from Saracens, where he was awarded the Young Player of the Season award for 2020/21. The Irish-qualified back row also holds the Saracens record for most tackles in a game, with 39 tackles made in the Premiership Rugby Cup semi-final versus Worcester in 2019.

Known for his impressive work-rate, the former England U20s openside made 40 appearances for Saracens since a debut in the Anglo-Welsh Cup in November 2017. 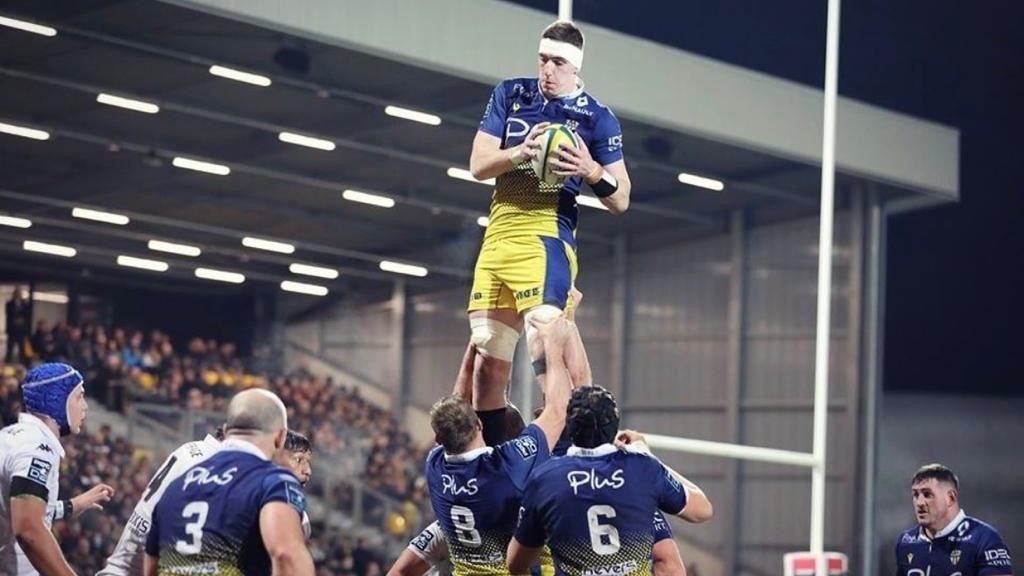 27-year-old Limerick-born Bradshaw Ryan, who stands at over 2m tall, is set to bolster the province’s second row, making the move from French Pro D2 side, USON Nevers.

Known for his line-out skills and ability to carry, the Munster sub-Academy graduate, and former Ireland U19s player, also brings the leadership skills he has honed over the last six years in France. The second row joins Ulster on a one-year deal. 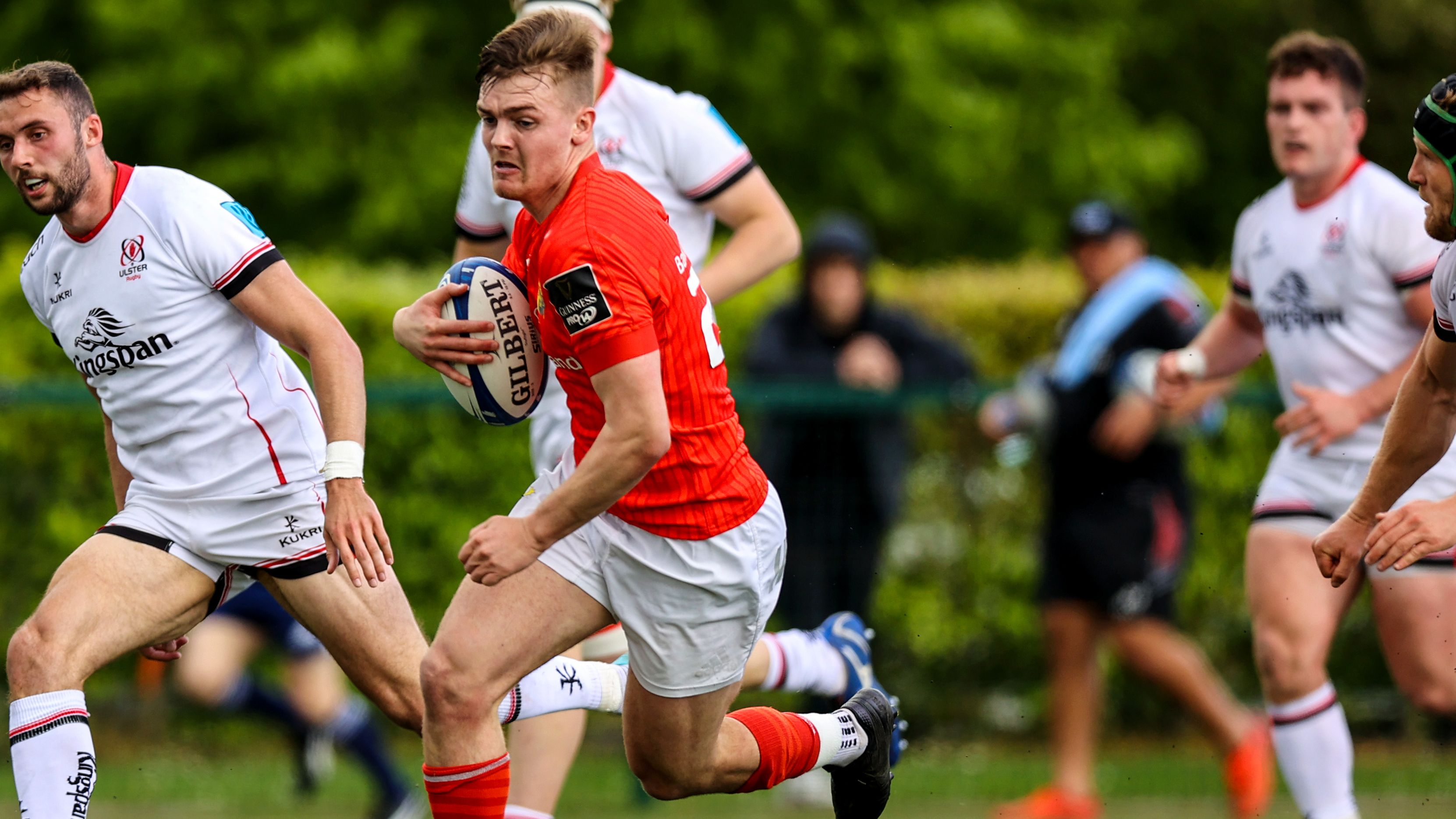 The Tipperary-born ten, having produced a stand-out performance for the 2019 Grand Slam-winning Ireland U20s, is no stranger to those following young talent in Irish rugby.

Having started his rugby career in the club game at Kilfeacle & District RFC, Flannery went on to play schools rugby at Rockwell College and made his Munster A debut in the Celtic Cup and All Ireland League debut with Shannon RFC in the 2018/19 season.

A place in the Munster Academy followed in the summer of 2019, with his Guinness PRO14 debut off the bench for Munster away to Zebre coming in February 2020.

The 22-year-old fly-half, who has gone on to earn a further 6 caps for Munster, joins Ulster on a 1-year deal. 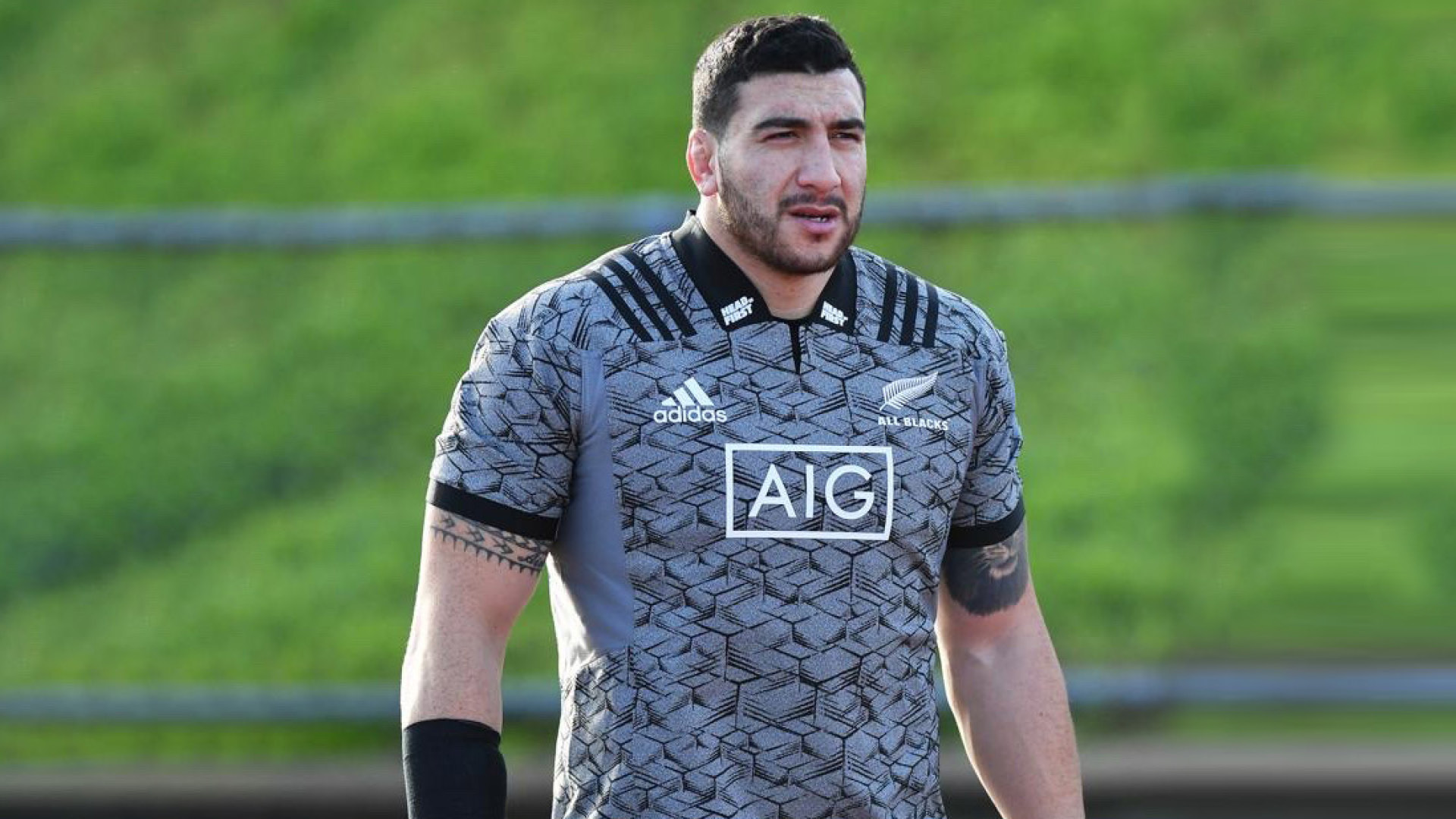 Hailing from Wellington, tighthead prop Jeffery Toomaga-Allen is set to bring a wealth of experience gained from across the world to the white jersey, including through his involvement in English Premiership side, Wasps, where he has played a key role in the squad over his 62 appearances.

Making his senior debut in his home country back in 2012, the 31-year-old known for his high-intensity scrummaging went on to make almost 150 combined appearances for the Hurricanes and Wellington, and helped the ‘Canes win the Super Rugby title in 2016, as well as starting against the British and Irish Lions in 2017 with the side.

His successful professional playing career is no surprise given his early international involvement as part of the New Zealand U20s Junior World Championship-winning team in 2010. This was followed by his debut as All-Black number 1130 against Japan in 2013, and his subsequent recall to the New Zealand side in 2017 when he was involved in a win over the Barbarians, as well as a being a starter in the victory over France that year. The 6ft 4in prop signs on a 1-year deal. 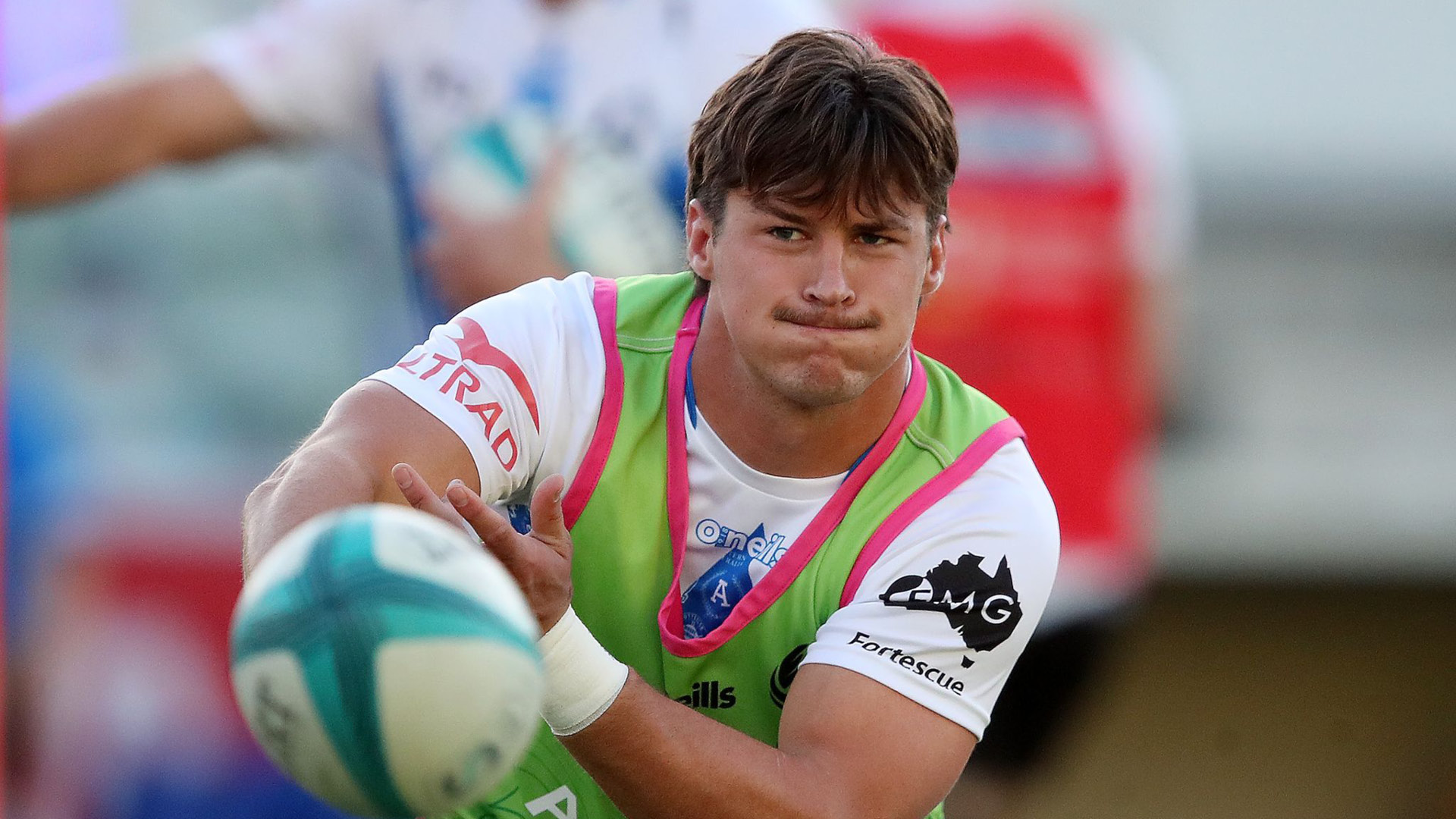 23-year-old scrum-half, Michael McDonald joins the province from Super Rugby side, Western Force, in time for this summer’s pre-season.

Born in Louth, McDonald spent his childhood years playing at Dundalk RFC, before moving to Perth in Australia at the age of 13, where he moved up the ranks to make his Senior debut for Western Force in the Rapid Rugby tournament as a 19-year-old.

He was selected for the Junior Wallabies, which led him to the World Cup Final in 2019. His impressive performances led to his signing for Super Rugby franchise, Waratahs, where he spent a season before moving back to Western Force last year. 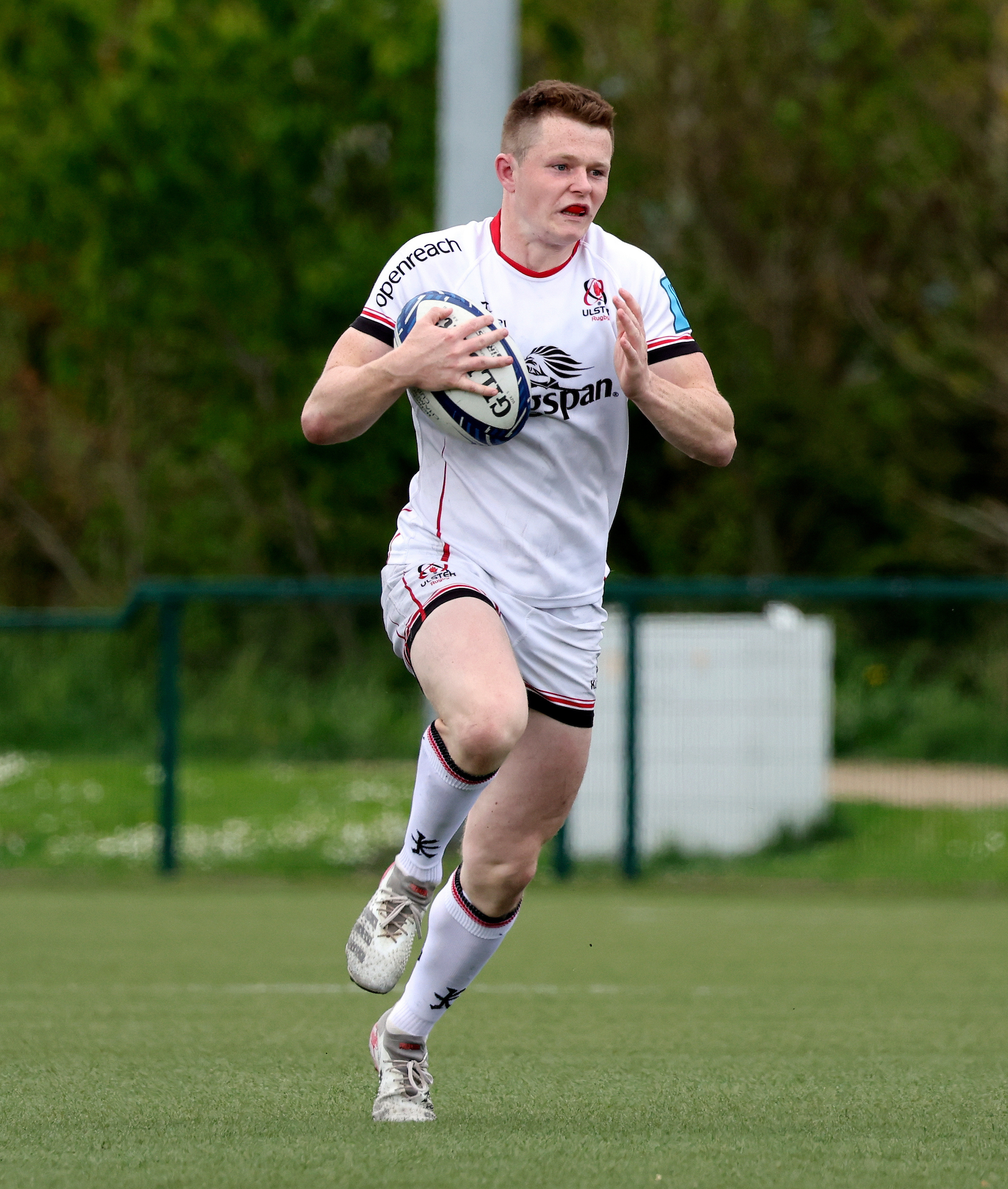 The full-back, who claimed the Player of the Match award whilst helping City of Armagh to secure victory in the Bank of Ireland Senior Cup in March 2020, is no stranger to awards having also been named the 2019/20 Ken Goodall Club Player of the Year in the Ulster Rugby Domestic Rugby Awards.

With an impressive skillset gained through his involvement in the club game at City of Armagh RFC from Minis level through to competing in the AIL, as well as being a talented GAA footballer, O’Brien joins the Senior Men’s set-up this pre-season, alongside completing his medicine degree at Queens University Belfast.

O’Brien’s Development contract follows on from his starting role in Ulster’s Development Inter-Pro fixtures versus Leinster and Munster last season, as well as putting in a try-scoring performance against Connacht Eagles, and more recently against Munster ‘A’ in May. O’Brien has put pen to paper for a one-year development contract. 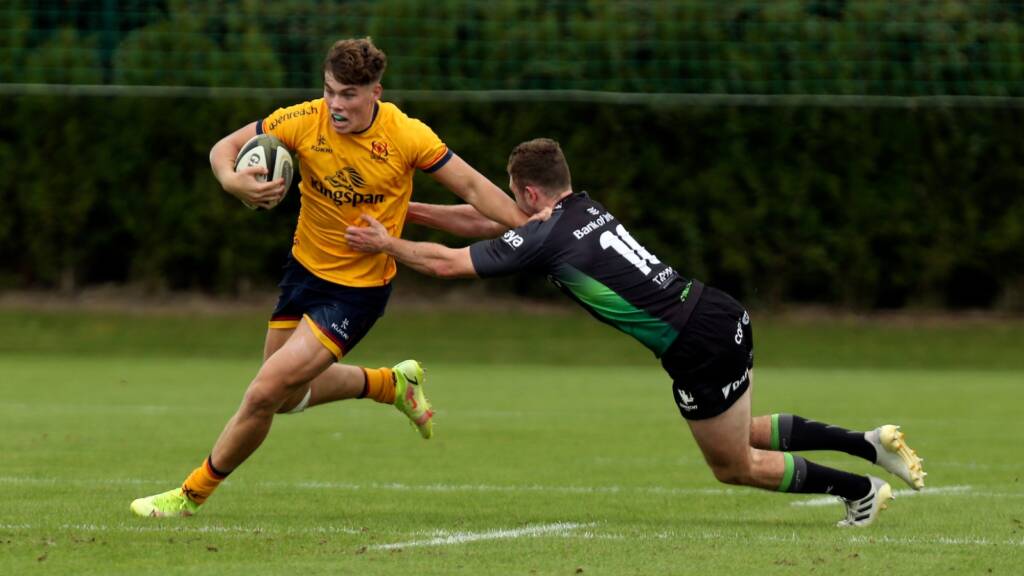 Former RBAI pupil, 20-year-old, Jude Postlethwaite, was the leading try-scorer in the Danske Bank Ulster Schools’ Cup in 2020, earning him a nomination for the competition’s Player of the Year. The young back line player joined the Ulster Rugby Academy in 2021 having already featured in the Ireland Under-20 Six Nations squad and represented Ireland at Sevens.

The Lisburn native, who has also enjoyed success as part of the Ulster ‘A’ squad, is known for his physicality and pace, and he will continue to bring this to the province with a new deal that sees him move to a Development contract this season, followed by a 3-year Senior contract.