Ulster Rugby will host Exeter Chiefs at Kingspan Stadium in the Bank of Ireland Pre-Season Friendly this Friday night.

This fixture is included in Season Ticket packages.

Ulster Rugby will be in confident mood heading into the new campaign, having reached the inaugural URC Championship Semi-Final in 2022, where they were agonisingly beaten by a 85th minute try from the eventual winners, the DHL Stormers.

Ulster also enjoyed an impressive Heineken Champions Cup run, winning all four pool stage matches, then falling to a one-point aggregate defeat at the hands of Toulouse in the two-legged Round of 16.

Exeter Chiefs finished a mid-table seventh in the Gallagher Premiership last season, missing out on the end-of-season playoffs.

In Europe, Exeter made it through to the Round of 16, where they were drawn against Munster. In the first leg, the Chiefs recorded a 13-8 victory at home, but Munster progressed thanks to a 26-10 win the following week. 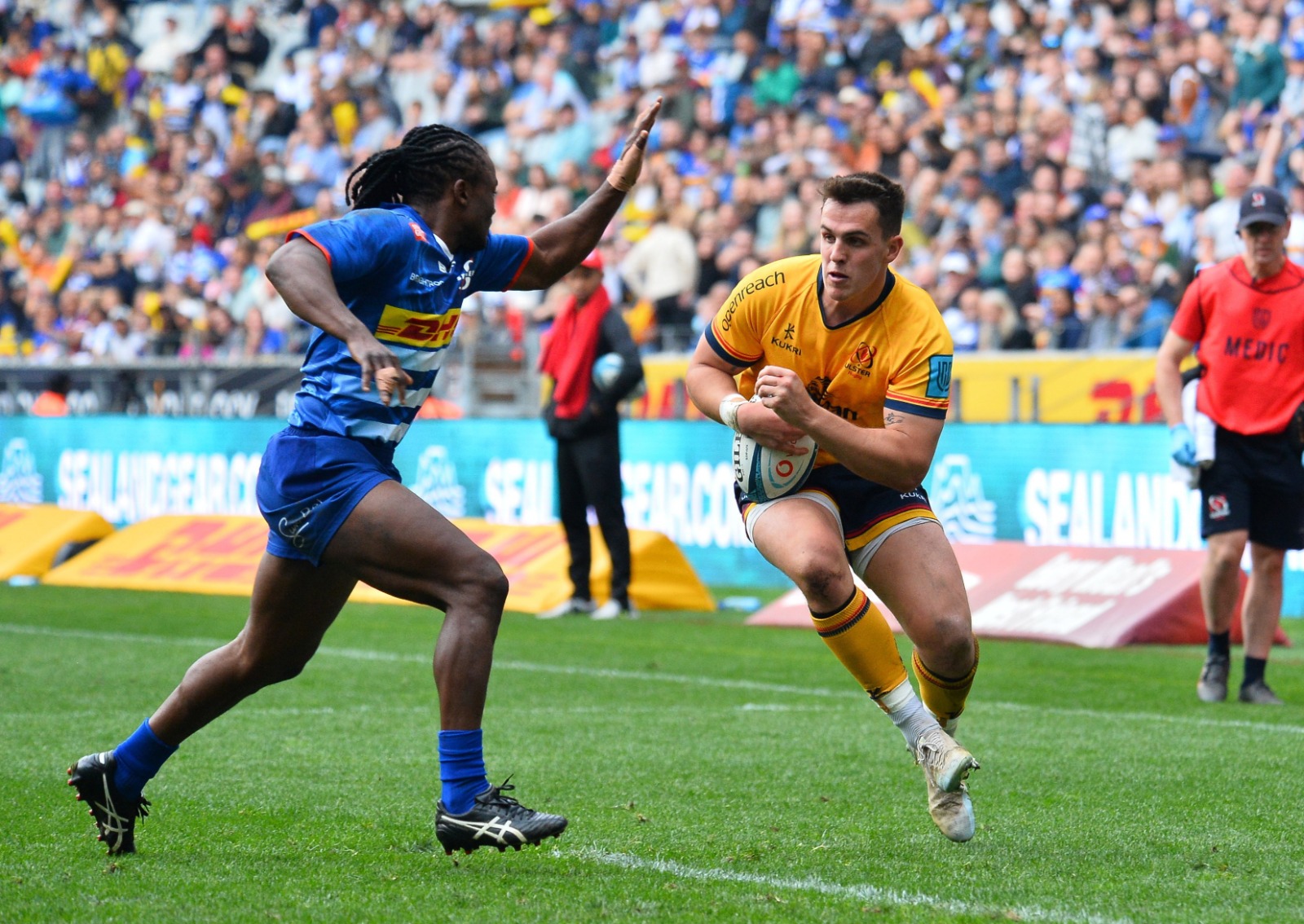 Watch them in action

In their final Gallagher Premiership outing of the season, Exeter recorded a thrilling 47-38 victory over Harlequins at Sandy Park.

Exeter Chiefs, based in Devon, were formed in 1871 and are the only club to win all four tiers of English rugby.

They were promoted to the Premiership for the first tie in 2010, and what followed was one of the most monumental rises in club rugby. They won English rugby's top tier title in 2016/17, and again in 2019/20, while also appearing in a further four finals. They completed a remarkable double in 2020, defeating Racing 92 in final of the Heineken Champions Cup. 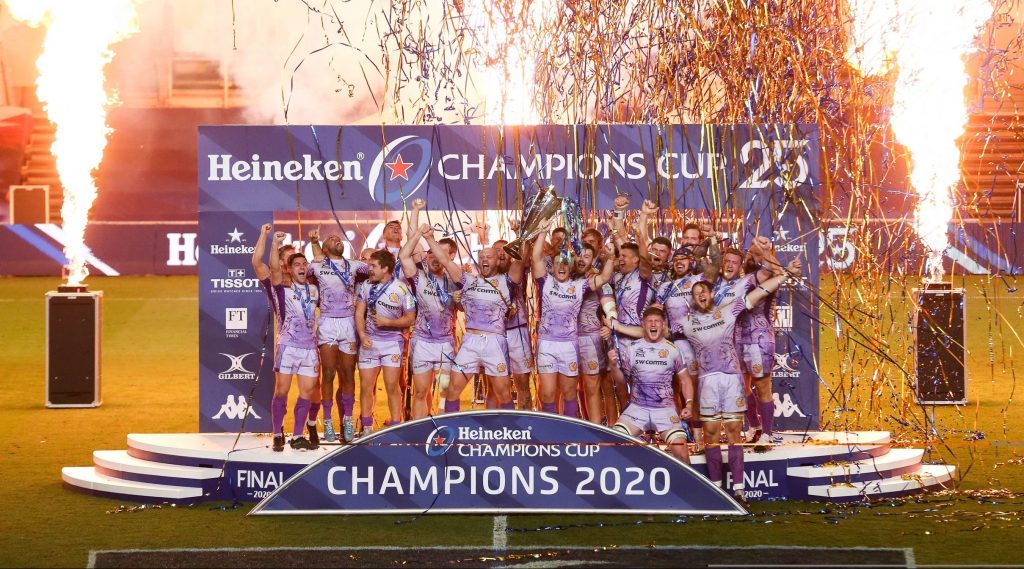 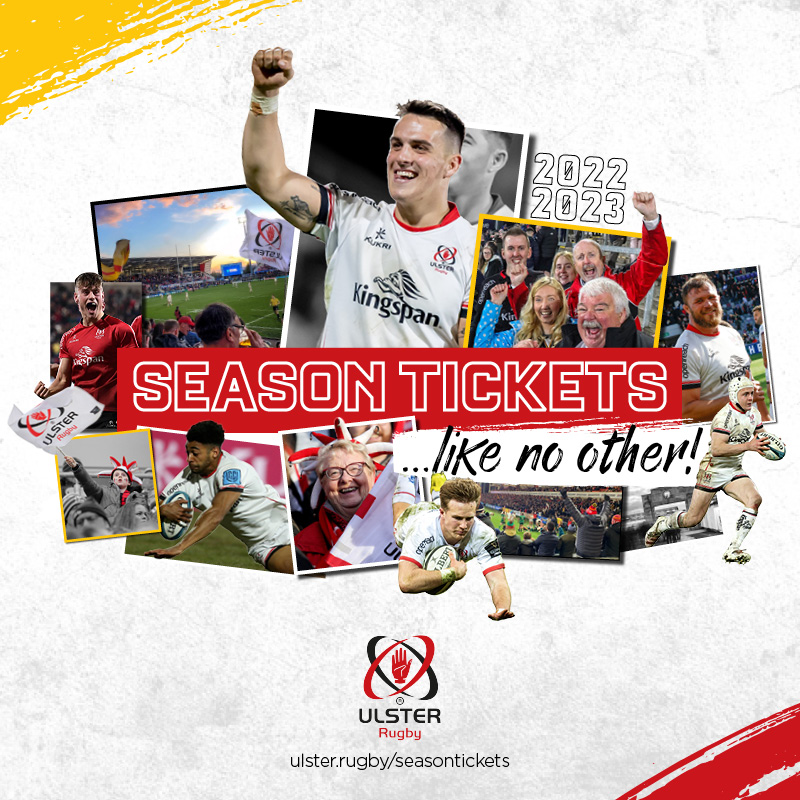