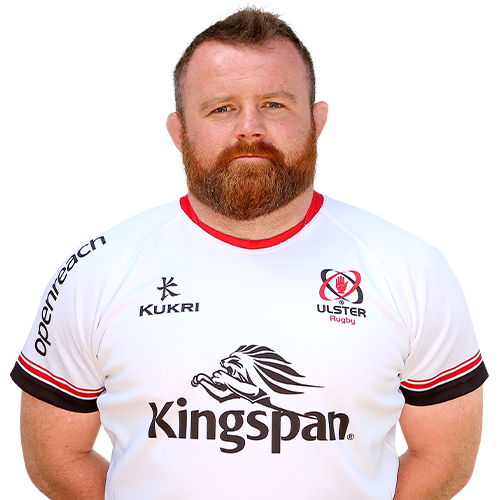 Andrew Warwick made his senior Ulster debut against Cardiff Blues in early 2014.

Andrew Warwick made his senior Ulster debut against Cardiff Blues in early 2014. His performances thereafter for the A side, and for his club, ensured he was offered a Development contract by Ulster later that year. He progressed to a senior contract, and signed an extension to keep him at Kingspan Stadium until at least 2020. An avid student of the game, particularly of the skills of the front row union, he adds a combative nature and technical excellence to the squad.