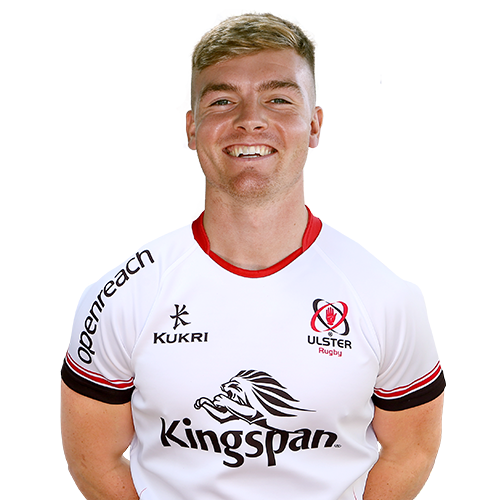 Having started his rugby career in the club game at Kilfeacle & District RFC, Flannery went on to play schools rugby at Rockwell College and made his Munster A debut in the Celtic Cup and All Ireland League debut with Shannon RFC in the 2018/19 season.

A place in the Munster Academy followed in the summer of 2019, with his Guinness PRO14 debut off the bench for Munster away to Zebre coming in February 2020.