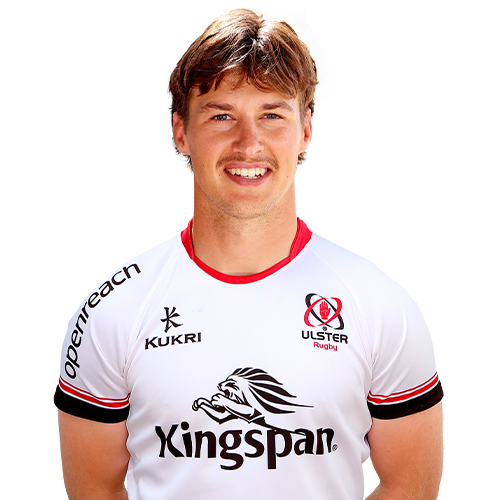 Born in Louth, McDonald spent his childhood years playing at Dundalk RFC, before moving to Perth in Australia at the age of 13, where he moved up the ranks to make his Senior debut for Western Force in the Rapid Rugby tournament as a 19-year-old.

He was selected for the Junior Wallabies, which led him to the World Cup Final in 2019. His impressive performances led to his signing for Super Rugby franchise, Waratahs, where he spent a season before moving back to Western Force, before joining Ulster in 2022.